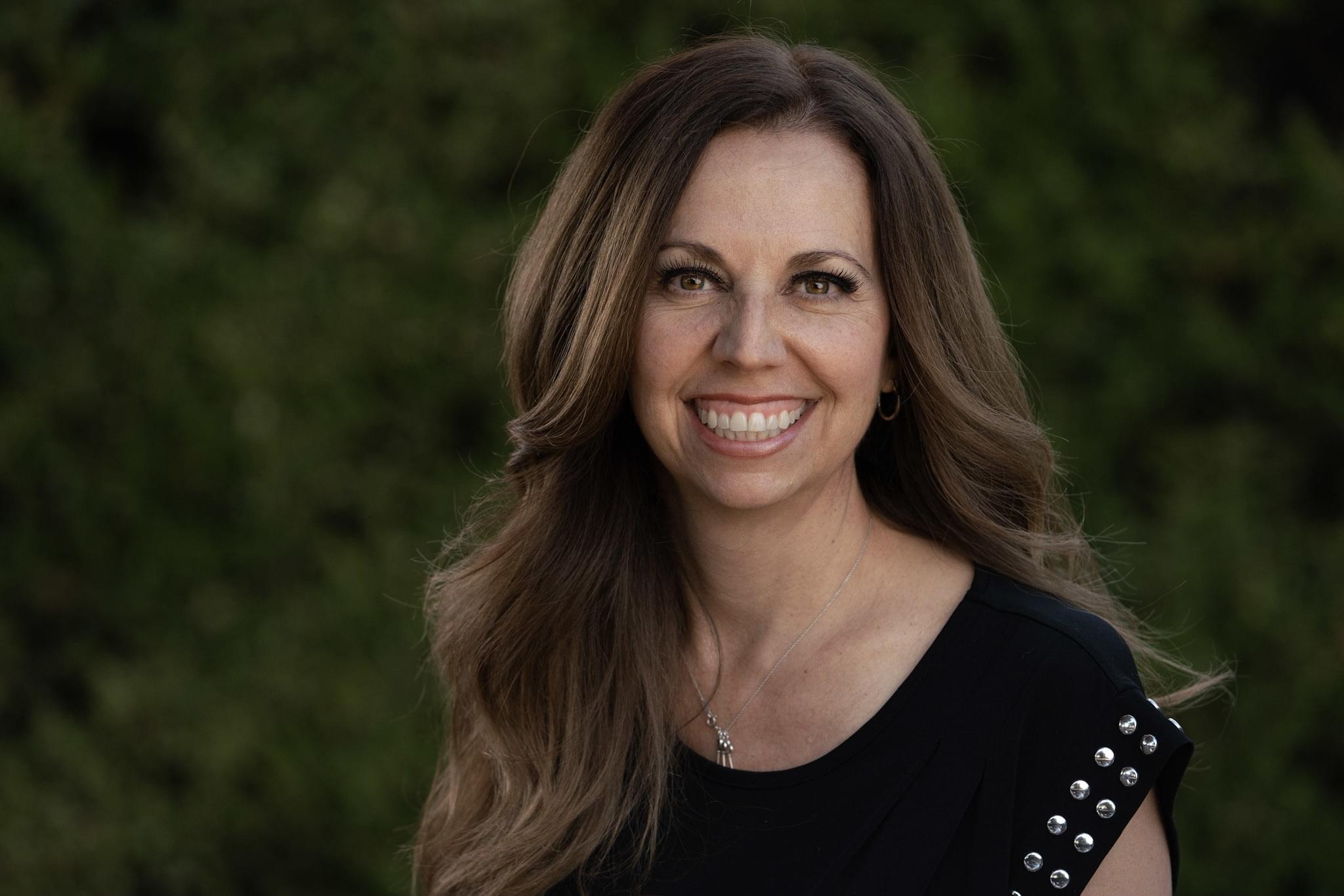 Arlina Allen
Author, Teacher and International Podcast Host
Arlina teaches others how to break out of old negative patterns so you can have peace, joy and self love.
Before you go, grab your free recovery resource list!
Bonus: Includes Free Training, Videos, Support Groups, and More!
Simply enter your email address below to get it:
Privacy Policy: We hate spam and promise to keep your email address safe.

Listen To The One Day At A Time Podcast

There is only one thing that determines your

love life, your finances and your health: Your self-esteem.

In the pursuit of happiness, I spent most of my life trying to solve the wrong problems.

I thought I had make more money, have the perfect body and find "Mr. Right"...

But I was looking in the wrong place.

Like Dorothy from The Wizard of Oz, it was inside me all along!

I'm going to save you a lot of wasted time and money and short cut the process for you...

We only allow into our lives what we believe we deserve.

There was a time when I thought I was just a fun party girl.

To say I was proud of the fact that I could drink men twice my size under the table was an understatement. For a long time, I had A LOT of fun.

There were lots of wild nights, lots of men, lots of crazy stories...

My story really begins from April 23, 1994, my fist clean and sober day when I finally admitted that I had to stop using everything, including weed.

I had already stopped drinking alcohol. It had been 5 months, but I just couldn't stop smoking weed. I finally admitted I was powerless over that too.

It was hard enough to let go of the drinking, but after repeated humiliations, lost friendships, and more lost relationships than I can count, I began to question my drinking. I finally asked the question:

Am I an alcoholic?

This one simple, yet painful question led me to another, then another and another.

Soon I was on a self discovery journey that would not only transform my identity, but the entire trajectory of my life.

It took me 2 years of experimenting, research, about 1,000 self-help books, and lots and lots of pain and frustration, but the undeniable answer was

Yes, I was an alcoholic and an addict.

Like I started out saying, that wasn't the end of the story, it was just the beginning.

Since that day, I have found a new freedom and a new happiness. The woman I am today is unrecognizable from the young scared girl who was so lost and hopeless. I have been together with the love of my life since 1994. We have two amazing boys who have never seen me loaded. I have a wealth of friends and have had a successful career in High Tech Sales for the biggest companies in Silicon Valley.

What I am most grateful for is that I have discovered a hidden talent, a gift, for helping other women out of suffering,

and into peaceful, joyful, abundant lives.

I have learned that there are no real secrets, just simple actions based on ancient teachings, proven strategies, spiritual principals, studies in neuroscience, and the stories of millions of people who have overcome similar life threatening conditions.

All that is required is willingness, a guide and the right action steps.

If you are ready to let go of what's holding you back, and step into your confident future self, I'd love to help. 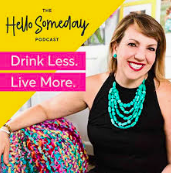 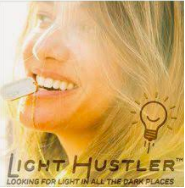 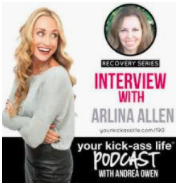 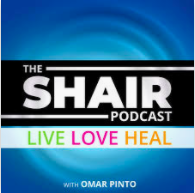 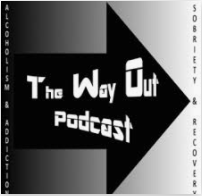 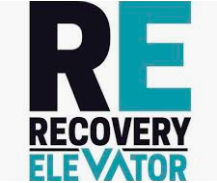 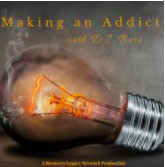 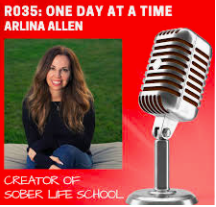 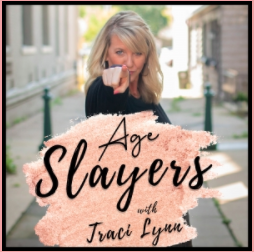 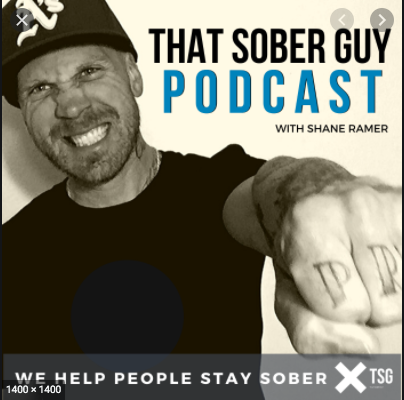 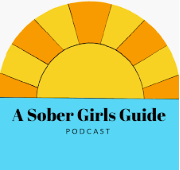 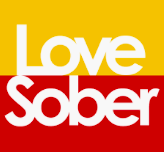 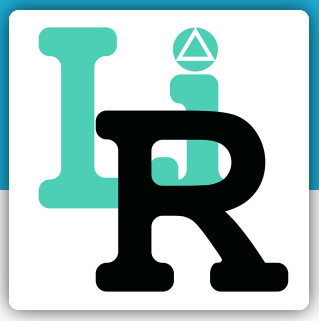 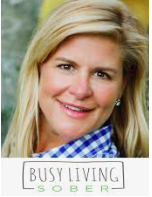 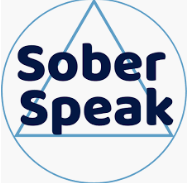